This is how you create growth, unlike the Democrat spending money we do not have; but by truly stimulating business. Every time there has been significant tax cuts, Coolidge, Kennedy, Reagan… revenue to the Treasury has increased.

Democrats will resist this as well. 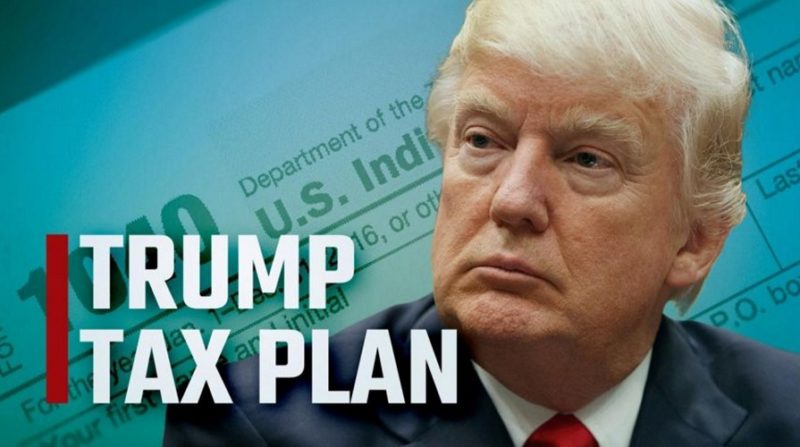 Speaking to reporters at Wednesday’s White House press briefing, Cohn said Trump is promoting the most significant tax reform legislation since 1986. The tax reform bill focuses on job creation, economic growth, and helping low- and middle-income families who have been left behind by the economy, Cohn said.