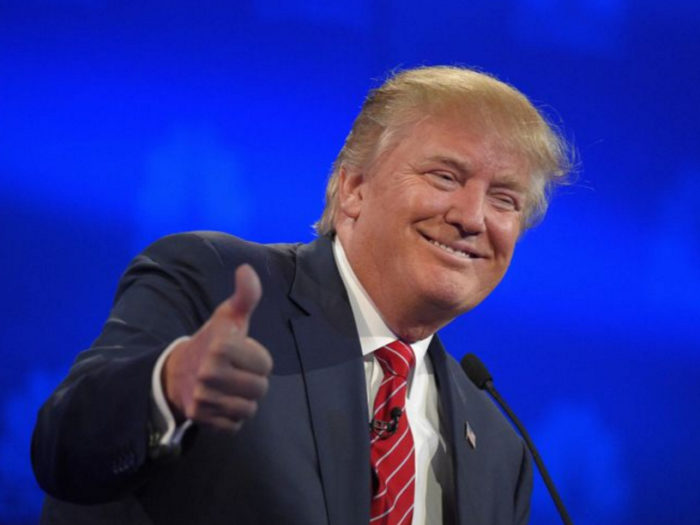 If Trump puts in place his 35% import tax, we will see thousands of jobs returning to the U.S. where they belong. Trump hasn’t even been sworn in yet and he’s already brought more jobs and real hope to American middle-class workers than Obama did in eight years.

GM plans to bring thousands of information technology jobs back to the U.S. from overseas, creating a total of 7,000 new jobs in the U.S. when the IT jobs and new manufacturing jobs are combined.

General Motors said today it will invest an additional $1 billion at several plants in the U.S., a move that comes just a week after President-elect Donald Trump’s latest tweet critical of the automaker’s Mexican car production.

The automaker also said it plans to bring thousands of information technology jobs back to the U.S. from overseas, creating a total of 7,000 new jobs in the U.S. when the IT jobs and new manufacturing jobs are combined.

The company simultaneously said the investments had been in the planning stages for some time — denying it was in response to pressure from Trump — while also saying “this was good timing” to make the announcement.

The automaker said the $1 billion investment, along with the 1,500 new jobs that will be created or retained in the U.S., are in addition to $2.9 billion announced in 2016 and more than $21 billion GM has invested in its U.S. operations since 2009.

GM also said it will begin work on bringing axle production for its next generation full-size pickup trucks in the U.S., including work previously done in Mexico, to plants in Michigan, creating 450 U.S. jobs. More