Awesome. More winning… MAGA! President Trump is already doing more for vets than McCain has done in decades. He’s working hard on the job he was elected to do, so refreshing after watching eight years of Obama.

It’s a great start but now do away with public sector unions to solve most of the rest of the other problems. Ban collective bargaining and automatic withdrawals of government unions fees, to kill the government union that runs the VA. 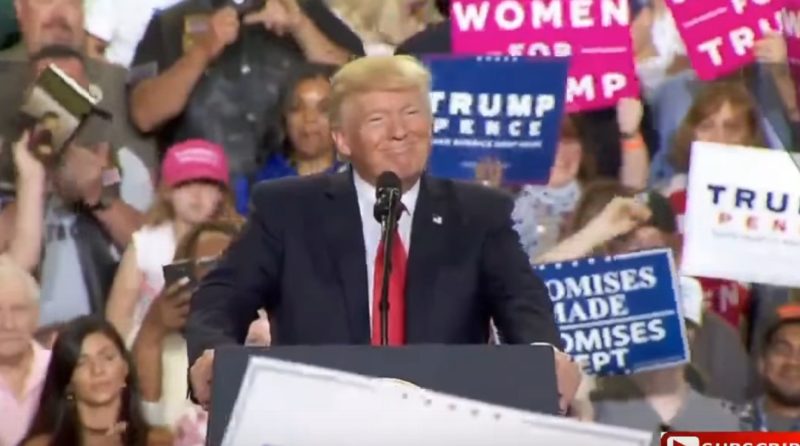 The Veterans Accountability and Whistleblower Protection Act passed the house by a 368-55 vote earlier in June, CNN reports. It passed the Senate by a unanimous voice vote.

“One of my greatest honors and joys during the presidential campaign was the time I spent going all across the country with our nations really and truly incredible veterans,” Trump said. More