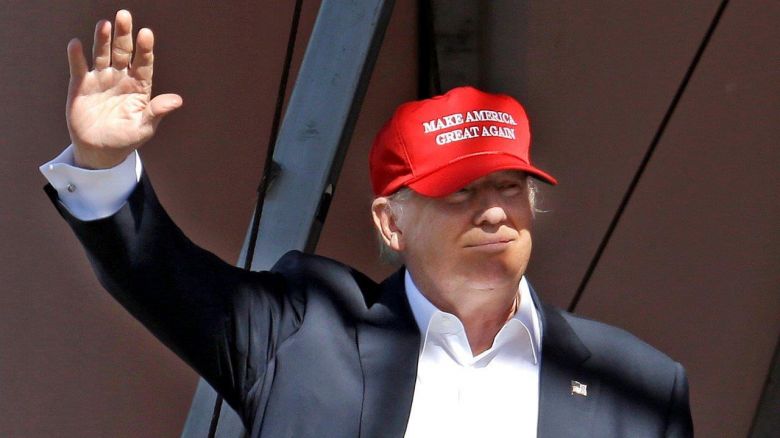 It sure seems like it is. Even though everything she says is pretty much a lie.

Donald Trump wondered on Fox and Friends this morning whether the Democratic Party process is “rigged” in favor of Hillary Clinton.

The state was won by Clinton eight years ago by a whopping 41 points over then-Sen. Barack Obama.

Though Sanders has now won 19 states, compared to 23 for Clinton, he trails big with superdelegates who can support whichever candidate they prefer.

Trump said “everything really about Hillary is rigged,” adding that it appears Clinton will be able to stay in the race despite her email scandal. More

Lynch: States Can't 'Insist' a Man is a Man and a Woman is a Woman