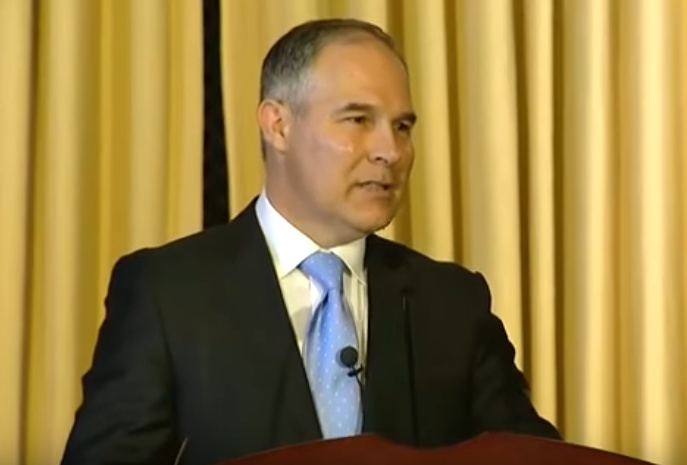 Trump just did more for a minority community than years of ‘black Democrat leadership’ have ever done.

No mention is made of the fact that Obama’s EPA knew how bad the water was and didn’t do much to help.

The funding was provided by the Water Infrastructure Improvements for the Nation Act of 2016 and enables the beleaguered city to replace its decaying lead water pipes. Michigan is providing the required 20 percent match of $20 million.

The fix is part of the Trump administration’s goal of updating the country’s water infrastructure, EPA administrator Scott Pruitt said Friday in a press statement.