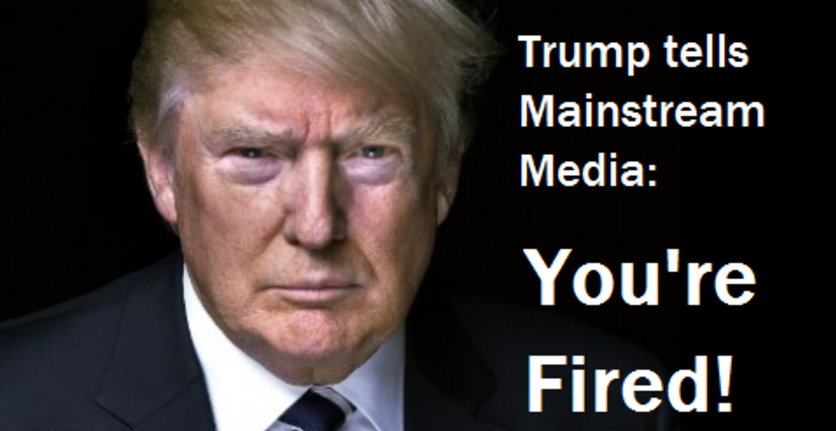 I would have loved to have been at that meeting. I have a few things I´d love to tell the media myself. Those poor babies, they are not used to being criticized, yelled out, or called out on their cavalier treatment of news. They see truth and facts as things to stretch, spin and rework. They better get used to it… There’s a new sheriff in charge.

“It was like a f–ing firing squad,” one source said of the encounter.

“Trump started with [CNN chief] Jeff Zucker and said ‘I hate your network, everyone at CNN is a liar and you should be ashamed,’ ” the source said.

“The meeting was a total disaster. The TV execs and anchors went in there thinking they would be discussing the access they would get to the Trump administration, but instead they got a Trump-style dressing down,” the source added.

A second source confirmed the fireworks.

“The meeting took place in a big board room and there were about 30 or 40 people, including the big news anchors from all the networks,” the other source said. More

CNN’s Marc Lamont Hill: “We Need To Take To The Streets” To Stop Trump (Video)