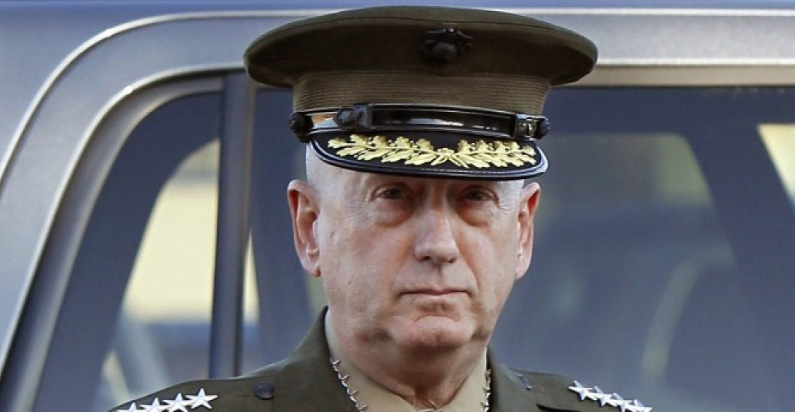 Having a clash with Obama is the greatest resume enhancer anyone could have. It’s going be a great 8 years.

Mattis, Trump’s pick for secretary of defense, was reportedly forced to retire as commander of U.S. Central Command five months early in 2013 for being too hawkish on Iran. Mattis did not oppose the Iran deal itself, but instead asked provocative questions about the long-term impact of the deal.

Questions he posed to President Barack Obama and his team included, “what do you do with Iran once the nuclear issue is resolved and it remains a foe? What do you do if Iran then develops conventional capabilities that could make it hazardous for U.S. Navy ships to operate in the Persian Gulf?” When officials would answer or demur he would say, “And then what?” More