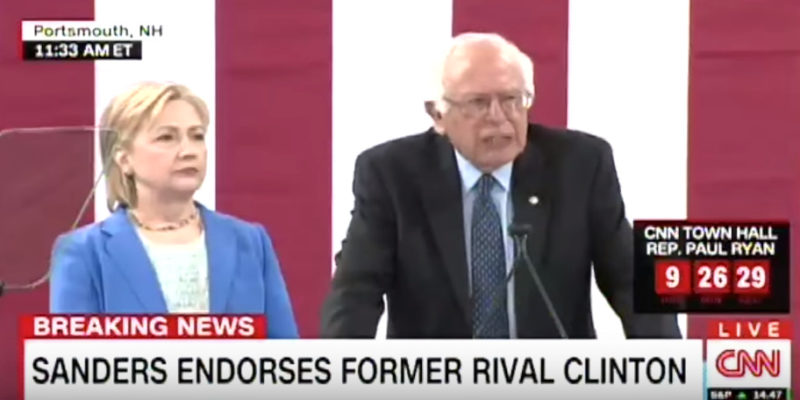 The system is rigged.

Oh, the irony! You can’t be a liberal without being a big hypocrite.

Republican presidential nominee Donald Trump has been under fire for recent claims that the election is rigged.

On Sunday afternoon, Trump tweeted, “This election absolutely is being rigged by the dishonest and distorted media pushing Crooked Hillary–but also at many polling places–SAD.”

This statement prompted backlash from Democrats and a few fellow Republicans. President Obama responded to Trump’s charges that the election is rigged during a Tuesday press conference.

“I have never seen in my lifetime or in modern political history any presidential candidate trying to discredit the elections and the election process before votes have even taken place,” Obama said. “It’s unprecedented. It happens to be based on no facts.” More