Twitter actually admitted in sworn testimony it buried tweets critical of Hillary Clinton and John Podesta’s lies and corruption and she still lost in an electoral landslide despite having the MSM and social media giants completely tilting the scales in her direction… Censorship on social media of conservative views has become commonplace.

After a year of deflecting, it is evident election tampering did, in fact, occur… except it wasn’t the “Russians” … It was Google, Facebook, and Twitter.

Infowars reported: It was approximately one year ago, when angry tweeters alleged that Jack Dorsey et al., were purposefully censoring and “suppressing” certain content on Twitter, namely anything to do with the leaked DNC and John Podesta emails, as well as hashtags critical of Hillary Clinton while “shadow-banning” pro-Donald Trump content.

We can now confirm that at least one part of the above was true, because during today’s Senate hearing, Twitter admitted it “buried”, which is another word for censored, significant portions of tweets related to hacked emails from the Democratic National Committee and Clinton campaign chair John Podesta in the months heading into the 2016 presidential campaign.

Google did the same with their search results suppression and censoring of videos on youtube. Even with all of this manipulation in favor of Hillary, she still lost bigtime! 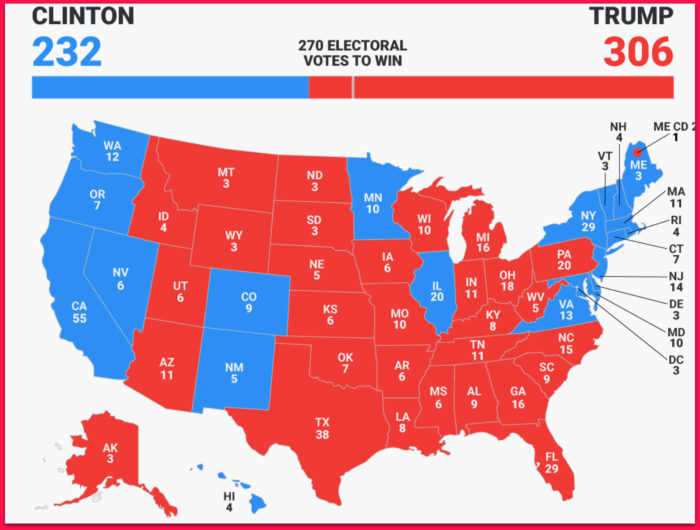