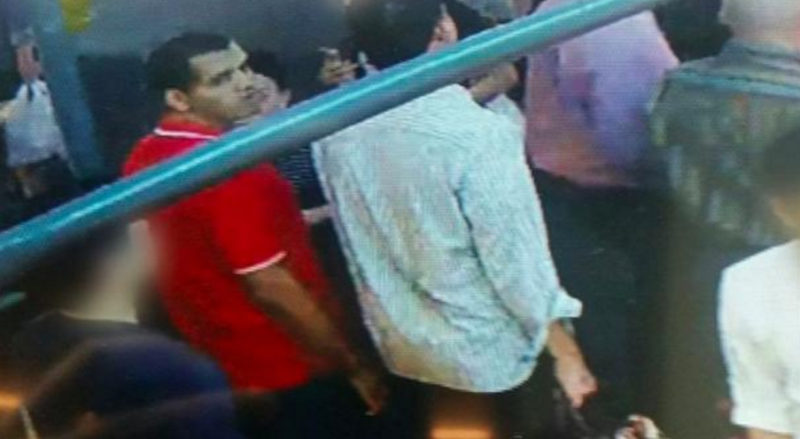 They Have Flown Back to Egypt…

Yea right… Airline pilots are generally the type of people who just pick up random bags off the street, and carry them around with them. No need to suspect them of anything. They ate just witnesses from Egypt. All just a big coincidence…. right?

For some unexplained reason, the FBI allowed the two witnesses in the New York City bombing to fly back to Egypt, according to law enforcement officials.

However, though the two men are not currently in custody, the FBI reportedly knows who they are and their whereabouts. Law enforcement officials say they are Egyptian pilots and are presumed to have returned to Egypt. They are still considered witnesses, not suspects.

Authorities on Tuesday released new photos of the men to the public. More

JUST IN: Men who walked away with bag containing pressure cooker bomb in NYC are NOT in the U.S. but @FBI now knows who and where they are. pic.twitter.com/tkoI4GXcWs