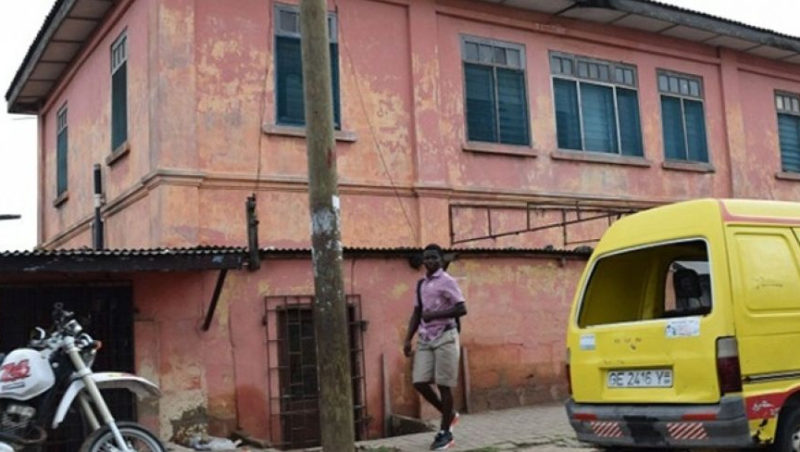 So the logical question of any taxpayer… How many unvetted folks are walking around in this country with those fake visas? Shame on us for not having a more secure method of vetting visa applications so as to detect “real” vs. “fake” documents.

An organized crime ring operated a “sham” U.S. embassy in Ghana that issued illegally obtained visas for about a decade, the State Department confirmed Sunday.

The building in Accra, Ghana, flew a U.S. flag every Monday, Tuesday and Friday morning. And inside the building was a picture of President Obama and signs suggesting visitors were indeed inside a real U.S. embassy, the agency said.

The purported organizers obtained blank documents to doctor and forge. The fake embassy was staffed by imposter consular officers who were in fact Turkish citizens who spoke English and Dutch.

The operation even advertised its services through fliers and billboards and charged customers as much as $6,000 — with options to buy fake supporting documents such as phony birth certificates and bank records. More