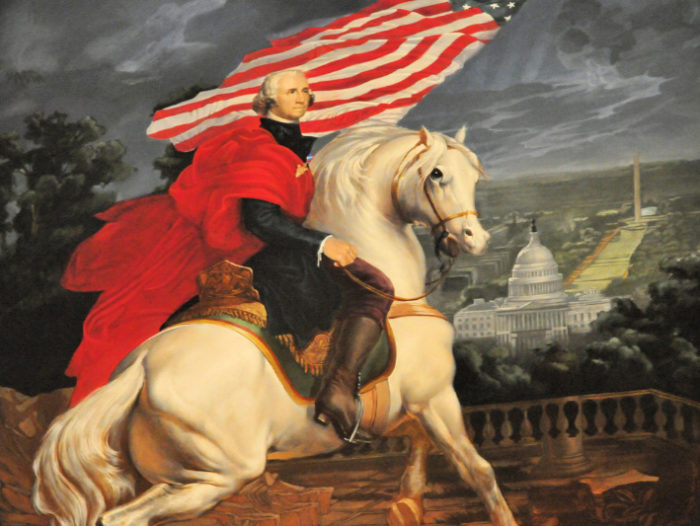 We’re officially in the Twilight Zone! This is the height of stupidity. So what’s next? Studying to be a lawyer without learning any law?

How can our future leaders guide the future of our nation if they don’t know where we’ve been?

“Those who don’t know history are doomed to repeat it.” – Edmund Burke

The department eliminated requirements in U.S., North American and European history, as well as the foreign language requirement. Thus, it is possible that a student can major in history at GWU without taking a survey course on United States history.

Earlier this year, the American Council of Trustees and Alumni released a report revealing that fewer than one-third of the nation’s leading universities require history majors to take a single course in U.S. history. George Washington University now joins those ranks.

“A democratic republic cannot thrive without well-informed citizens and leaders. Elite colleges and universities in particular let the nation down when the examples they set devalue the study of United States history,” ACTA President Dr. Michael Poliakoff said in a statement announcing the report.

At GWU, history majors must take eight to ten upper level courses: one on a time period before 1750, and three on different regions of the world, including Europe, North America, Africa, Asia, Latin America, and the Middle East. Previously, students were required to take two courses focused on Europe and North America and complete a thesis or capstone project. Though the thesis requirement still exists, students can choose to complete “digital capstone projects” instead.

This change was motivated by a need to “recruit students” and “to better reflect a globalizing world,” according to faculty comments to the George Washington University student newspaper, The Hatchet.