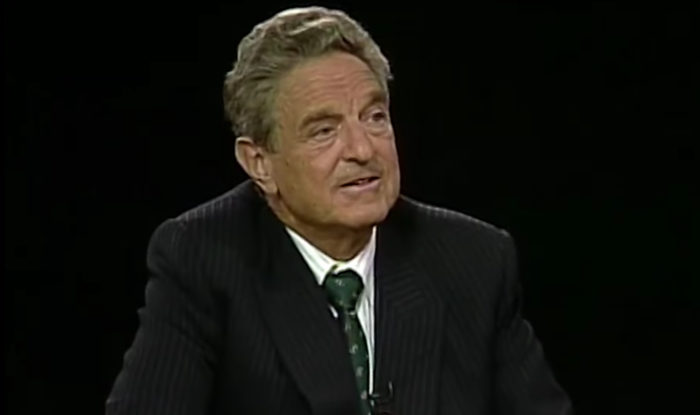 Just another Obama/Soros plot… Almost no lame-stream media are covering this story.

As did Obama’s tampering a couple years ago in Israeli election blew up in their face, so to will these other election tampering.

Lawmakers are currently looking into interference by a nation-state with another country’s political process.

This is not in reference to the House and Senate Intel Committees’ investigation into Russian interference in the U.S. presidential election, though. Instead, several Republican senators and congressmen are inquiring about a partnership in Macedonia between the U.S. government and a foundation started by liberal mega-donor George Soros.

Letters have been sent by lawmakers to the Government Accountability Office, Secretary of State Rex Tillerson, and the U.S. Ambassador to Macedonia Jess Baily. In a January letter to Baily, Republican Utah Sen. Mike Lee wrote: “I have received credible reports that, over the past few years, the US Mission to Macedonia has actively intervened in the party politics of Macedonia, as well as in the shaping of its media environment and civil society, often favoring groups of one political persuasion over another.”

This past Monday, Baily — a career diplomat — visited Washington and met with Sen. Lee and his staff, a spokeswoman told The Daily Caller. Lee’s office did not elaborate on what occurred during the meeting.

While Lee just referenced “credible reports” in his January letter, he and five other Republican senators, including Texas Sen. Ted Cruz and Georgia Sen. David Perdue, got into more specifics in their March letter to Tillerson. There they referenced the direct grants given by USAID to George Soros’ Open Society Foundations. More