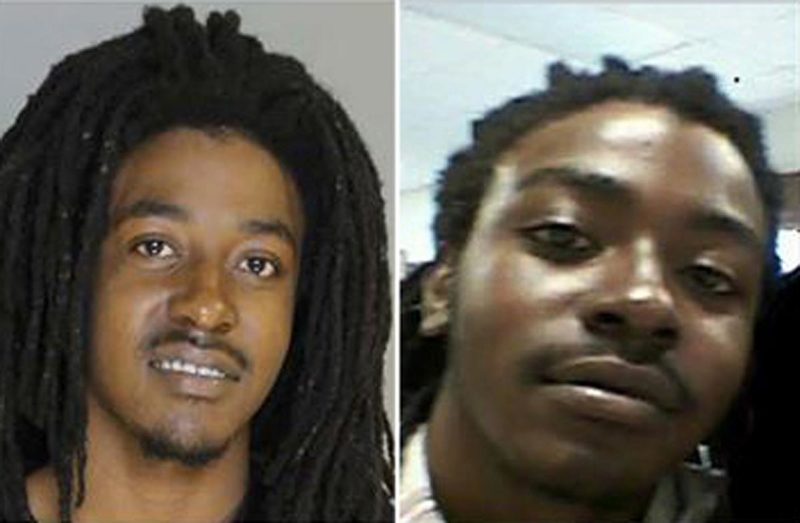 What a tragedy for this U.S. Marshal, his family, and co-workers. Thoughts and prayers go out to all those affected by the tragedy.

A fugitive accused of the attempted murder of police officers gunned down a U.S. Marshals deputy commander trying to arrest him at a Georgia mobile home park Friday, officials said.

Dontrell Carter shot Deputy Commander Patrick Carothers, 53, twice around 9 a.m. when Carothers and other members of his team entered the trailer where they found Carter at the Ludowici mobile home park, according to the U.S. Marshal Service. Carothers’ team shot and killed Carter when they returned his fire, investigators said.

“The fugitive who killed Deputy Commander Carothers was extremely dangerous, wanted for trying to kill law enforcement officers and deliberately evading authorities,” the Service’s deputy director, David Harlow, said in a statement. “Pat is a hero and our thoughts and prayers are with his wife and five children.”

The 26-year agent from the Service’s field office in Macon suffered the fatal wounds despite wearing a protective vest, officials told The Macon Telegraph. The shooting happened in Long County, roughly 55 miles southwest of Savannah.

Carter, 25, faced charges of attempted murder of police officers, domestic violence and unlawfully discharging a weapon, according to U.S. Marshals. The charges stemmed from a September shooting in South Carolina’s Sumter County, some 200 miles from the scene of Friday’s shooting.

Authorities had offered a $7,500 reward for information leading to Carter’s arrest last month, according to the Sumter County Sheriff’s Office. Investigators said Carter fired into the home of a family member Sept. 18 after the family member intervened during domestic violence.

Carter then led officers who rushed to the home on a highway chase before ditching his car and firing on the officers pursuing him, according to deputies. Investigators said he escaped that night but was believed to be “in the immediate area” following the shooting. More