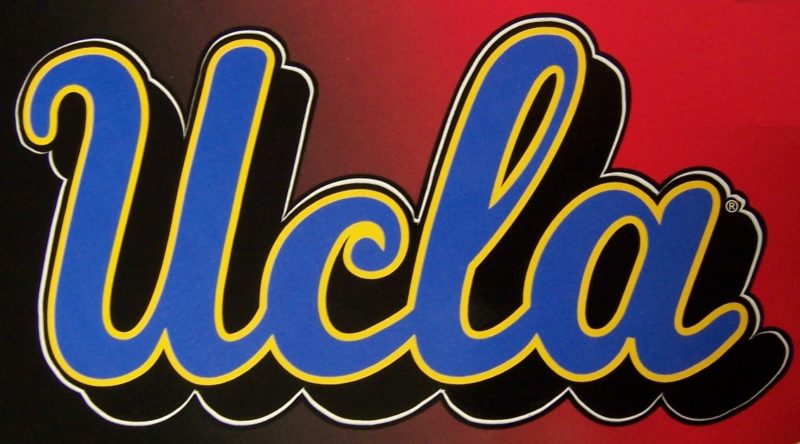 These professors are only adding to the fear mongering going on. Now they are setting up a meeting to discuss “trumpism”

TheDC previously reported on a meeting that was called for UCLA political science faculty and graduate students on Monday to discuss way to help students who are distraught over Trump’s victory.

Mark Sawyer, a political science professor, sent an email Tuesday regarding the meeting in which he said he was disappointed that the discussion was lacking “any real way to deal with the real threats that many of our students and us face from a Trump administration.” The professor described himself as “despondent” in the email.

“As political scientists we ought to be discussing Trumpism and what its features are. How does Trumpism democracy [sic], minorities, democratic norms, sexism, racism abelism and lgbtq rights? What is going on with the climate in the United States? Or the fact these kinds of white riot (backlash) politics often come after electing the first person of color to an executive office,” Sawyer wrote in the department-wide email. “Or as described before when blacks engage in civil unrest whites riot in response by cutting immigration, welfare, affirmative action etc. New York elected white nationalist Rudy Guiliani to follow David Dinkins in New York.”

Sawyer said, “You never discuss something as triggering and emotional as racism, Islamaphobia, sexism, abelism, sexual assault and xenophobia without an agenda a lesson plan and a clear set of goals.”

The professor continued to write, “With all do respect to Trump supporter students who may feel surrounded, the state is and has always been on their side.” More