So, in other words, anything on the planet that eats and poops needs to go. Why do liberals try and destroy every tiny bit of happiness in others? Is it because they are so very miserable themselves? You don’t mess with one’s pets.

Will this put an end to all the hysteria over Trump not having a pet?

They’ll have to pry my furbabies from my cold dead hands but only if they survive to take them. 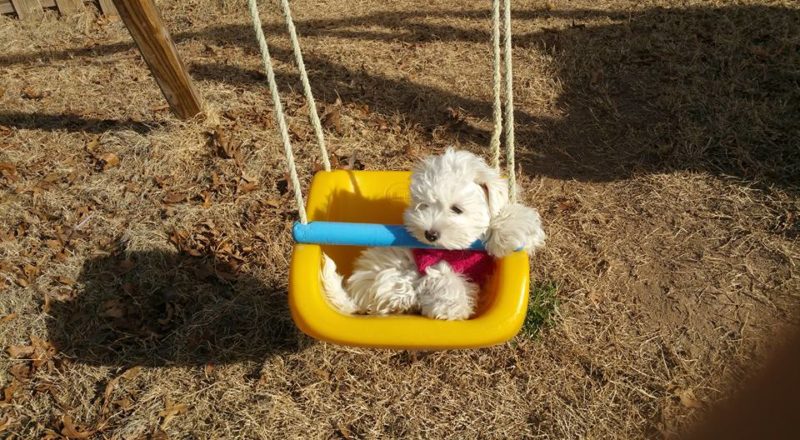 Hollywood Patch: When it comes to global warming, Fido and Fluffy are part of the problem, a new study by UCLA indicates.

Most cat or dog lovers would say they can’t imagine living in a world without pets, but as the threat of global warming increases, environmentally conscious pet lovers may need to make some tough choices, according to the study.

Pet ownership in the United States creates about 64 million tons of carbon dioxide a year, UCLA researchers found. That’s the equivalent of driving 13.6 million cars for a year. The problem lies with the meat-filled diets of kitties and pooches, according to the study by UCLA geography professor Gregory Okin.

Dogs and cats are responsible for 25 to 30 percent of the impacts of meat production in the United States, said Orkin. Compared to a plant-based diet, meat production “requires more energy, land and water and has greater environmental consequences in terms of erosion, pesticides and waste,” the study found.

And what goes in, must come out. In terms of waste, Okin noted, feeding pets also leads to about 5.1 million tons of feces every year, roughly equivalent to the total trash production of Massachusetts. More