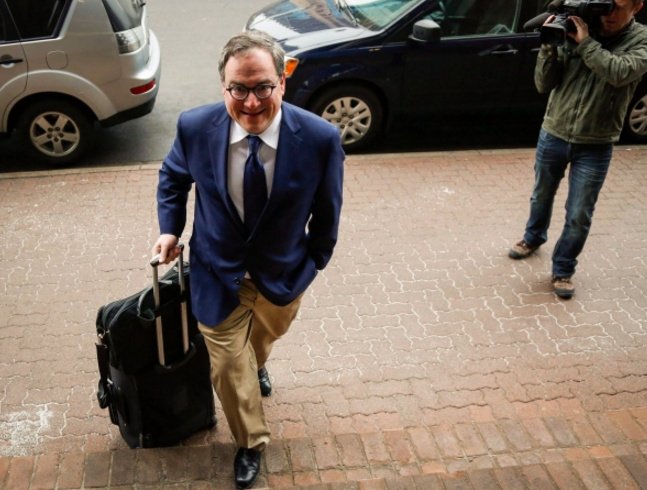 The United Nations has rejected the media credentials of three journalists from a conservative news outlet in Canada to the upcoming UN climate summit in Morocco in November. Nick Nuttall, a UN official, admitted in an October 18 CBC interview that The Rebel news outlet is being banned from attending the UN summit because of its skeptical reporting of the UN’s climate claims.

“What does [calling climate change a ‘crock’]add to the public’s understating?” Nuttall asked the CBC.

The UN’s Nuttall told the CBC, “I don’t see what he is actually reporting, you know, as being particularly helpful.”

But much to the shock of the UN official, the warmist Canadian Broadcasting Corp’s (CBC) Carol Off was having none of it. The CBC’s Off openly challenged the UN’s censorship of the media outlet.

“Do people have to prove that they’re helpful in order to be accredited journalists?” Off, who hosts the ‘As it Happens’ program on the CBC, asked the UN’s Nuttall.

A clearly flustered Nuttall responded, “Well, what do you think journalism is about?” More