So the University stands in solidarity with Muslim terrorists? Which Amendment protects the right to “avoid messages that are triggering, harmful, or harassing?”

It’s so refreshing to see that the students at SMU are uniting against this stupid decision and the administrators who hatched it. 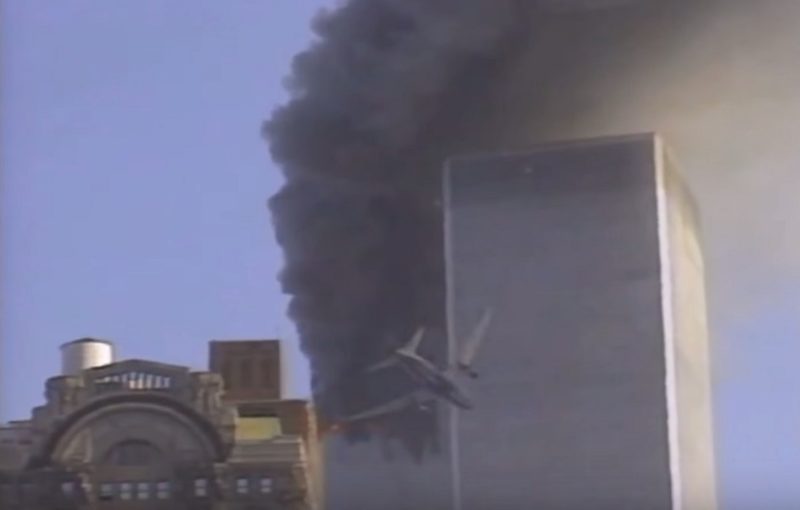 Daily Caller: Southern Methodist University has refused to allow a 9/11 memorial on campus which has caused an uproar among the student body in opposition to the administration, according to emails obtained by The College Fix.

The students are calling this decision the result of a “restrictive and destructive” attitude on the part of the administrators. […]

The university says it has no objection to free speech, just any interruption to the institution’s daily routine. But the students aren’t buying this line, charging that the ban on “lawn displays” that was supposed to reduce “triggering” incidents on campus is really aimed at stopping pro-life groups from erecting displays and stirring debate. More

Watch Factory Worker Go Off On Paul Ryan: “We Have Majority… And it Feels Like Nothing Is Getting Done”