So now the Black community itself is seeking a return to segregation? Martin Luther King must be so proud of these young Black students.

Why would the school take their demand seriously?

College Fix: An alliance of student groups at the University of Chicago has demanded that the institution provide a racially segregated orientation program this fall “specifically for incoming students of color” — a request under review by campus officials. 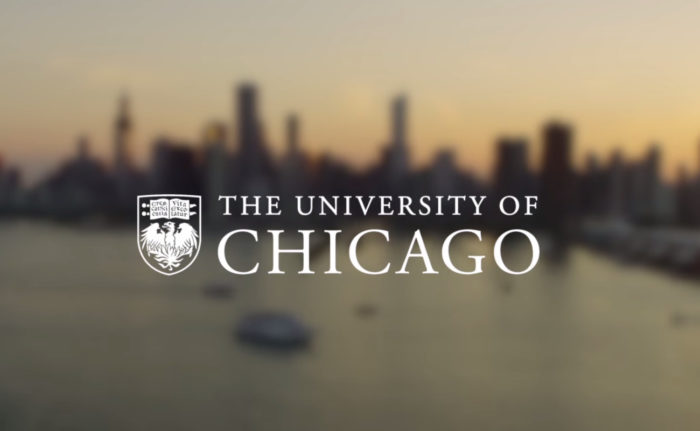 “We are reviewing and continuing dialogue,” university spokeswoman Marielle Sainvilus told The College Fix via email regarding that demand and 49 others lodged recently by the student groups.

The segregated orientation, which would evidently take place in addition to the general student orientation, is among a list of more than 50 demands for the university’s administration that were mainly focused on racial issues.

Calling themselves “UChicago United,” their sixth core demand was for the “creation of a pre-orientation program specifically for students of color.” The program, according to the group, “would familiarize students with campus resources and multicultural registered student organizations” and “ease the transition to the university’s campus climate and academic demands.”  More

Oops, NBC News Does It Again!