University Of Texas Threatened To Expel Bisexual Student For Saying This!

Well, everything he said is 100% correct because in almost all Islamic countries you will be executed just for being gay! Some people just can’t handle the truth.

Alfred MacDonald left the University of Texas at San Antonio after feeling ‘difficult to stay motivated’. 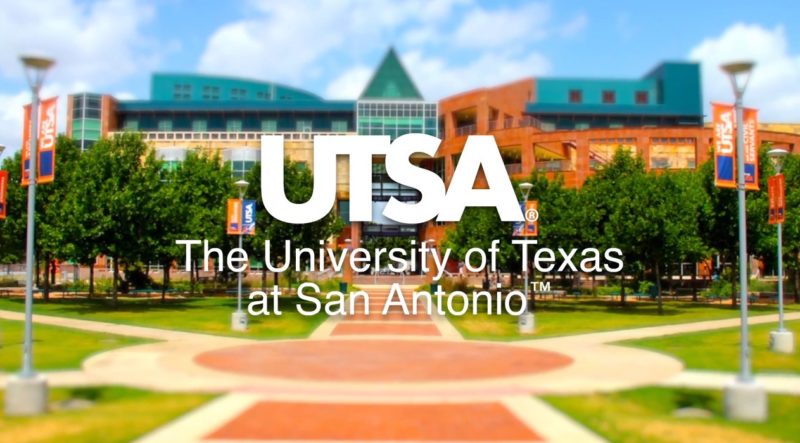 He had made the comments during an out-of-class conversation with another graduate student. They had been discussing the ‘religious leanings of philosophy professors.’

He pointed out that in some Muslim countries, he could be executed for being bisexual.

A few days after the conversation, he was called in for a meeting with Dr. Eve Browning. She is the Chair of the Department of Philosophy and Classics at the University of Texas at San Antonio. MacDonald studied here at the time.

This event took place in September 2016 but Alfred MacDonald only went public with it this summer.

Dr Eve Browning said if his behavior continued, he would be referred to the student conduct board. She said they would recommend dismissal.

A university head of department threatened a bisexual student with dismissal after he made a comment regarding LGBTI executions in Islamic countries. Read more at GSN.

It has long been established that in the hierarchy of PC causes, Islam always trumps gay rights. Since when is it wrong to tell the truth?

University Of Texas Threatened To Expel Bisexual Student For Saying This!