So it begins… Come on, Republicans its time to get the two big dogs. Bill & Hillary Clinton are up to their eyeballs in pay to play!! Good bye, Deep State.

On Friday DOJ officials in the District of Maryland announced Mark Lambert from Mount Airy, Maryland was indicted with 11 counts related to foreign bribery. 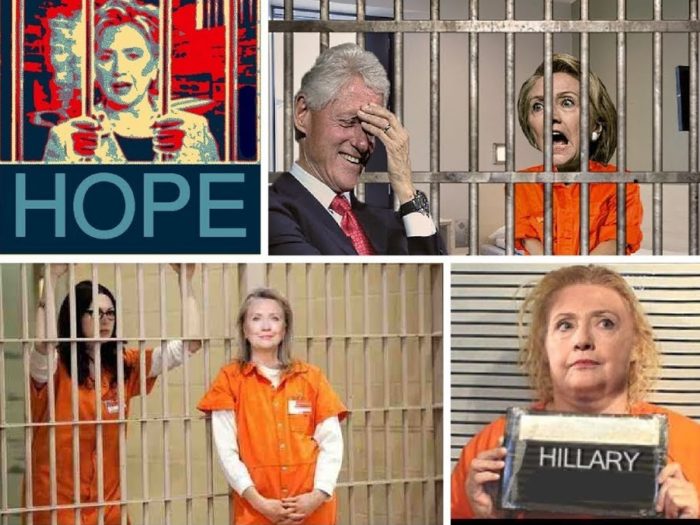 The charges stem from an alleged scheme by Lambert to bribe Vadim Mikerin, a Russian official at JSC Techsnabexport (TENEX).

FBI informant William D. Campbell told reporters in November that he has video of briefcases full of money in the Uranium One bribery case.

Campbell says he is in fear for his life since he was outed by the Sessions Department of Justice to the liberal media. Read more at TGP.

Justice.gov reported: An indictment against a former co-president of a Maryland-based transportation company that provides services for the transportation of nuclear materials to customers in the United States and abroad, was unsealed today for his alleged role in a scheme that involved the bribery of an official at a subsidiary of Russia’s State Atomic Energy Corporation.

Mark Lambert, 54, of Mount Airy, Maryland, was charged in an 11-count indictment with one count of conspiracy to violate the Foreign Corrupt Practices Act (FCPA) and to commit wire fraud, seven counts of violating the FCPA, two counts of wire fraud and one count of international promotion money laundering.

The charges stem from an alleged scheme to bribe Vadim Mikerin, a Russian official at JSC Techsnabexport (TENEX), a subsidiary of Russia’s State Atomic Energy Corporation and the sole supplier and exporter of Russian Federation uranium and uranium enrichment services to nuclear power companies worldwide, in order to secure contracts with TENEX.

The case against Lambert is assigned to U.S. District Court Judge Theodore D. Chuang of the District of Maryland.