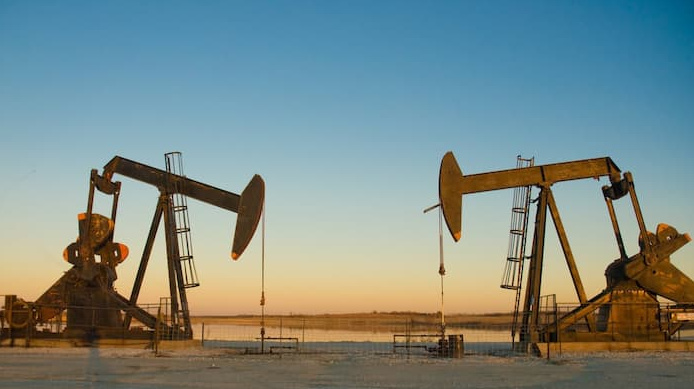 This must drive Obama nuts. He’s done everything he could to oppose more drilling,

Financial Times: The US holds more oil reserves than Saudi Arabia and Russia, the first time it has surpassed those held by the world’s biggest exporting nations, according to a new study. Rystad Energy estimates recoverable oil in the US from existing fields, discoveries and yet undiscovered areas amounts to 264bn barrels. The figure surpasses Saudi Arabia’s 212bn and Russia’s 256bn in reserves.

The analysis of 60,000 fields worldwide, conducted over a three-year period by the Oslo-based group, shows total global oil reserves at 2.1tn barrels. This is 70 times the current production rate of about 30bn barrels of crude oil a year, Rystad Energy said on Monday. More