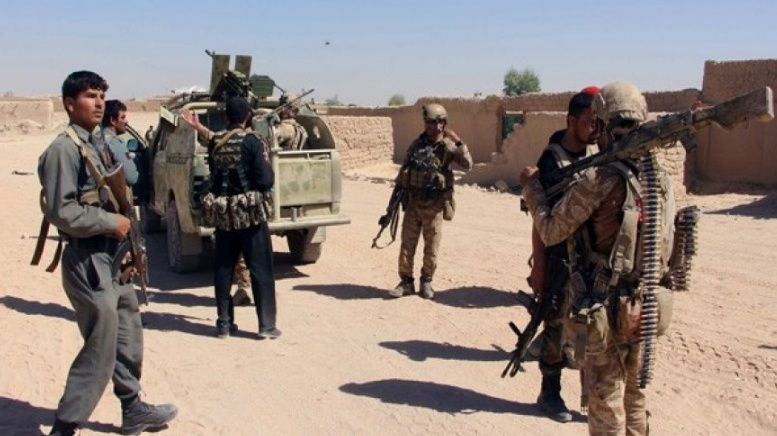 Just another way the Obama Regime is funding America’s enemies…

The U.S. government is paying the salaries of “tens of thousands” of non-existent Afghan soldiers, police, teachers and civil servants, a top Pentagon official said Wednesday in reporting on the scale and variety of misspent U.S. money.

John Sopko, special inspector general for Afghanistan reconstruction (SIGAR), said the salaries of “ghost soldiers” is just one of many ways Americans’ money is wasted in Afghanistan – all for rather modest gains.

His comments summarize a SIGAR report that aims to help inform the new Congress and administration of the most pressing reconstruction challenges in 2017 and beyond. Sopko’s message was one American leaders have heard before.

“Including U.S. war funding unrelated to reconstruction, U.S. appropriations for Afghanistan now totals more than three quarters of a trillion dollars — not including the $43.7 billion requested for fiscal year 2017,” he said in a speech before the Center for Strategic and International Studies in Washington, D.C.

“To date, more than $115 billion of U.S. taxpayer money has been spent, sometimes wisely – too often not. Another $7.5 billion has been appropriated but not yet spent, and international donors have pledged to provide financial support to Afghanistan and its security forces through 2020.”

Despite the huge amounts spent in Afghanistan, conditions are deteriorating. More