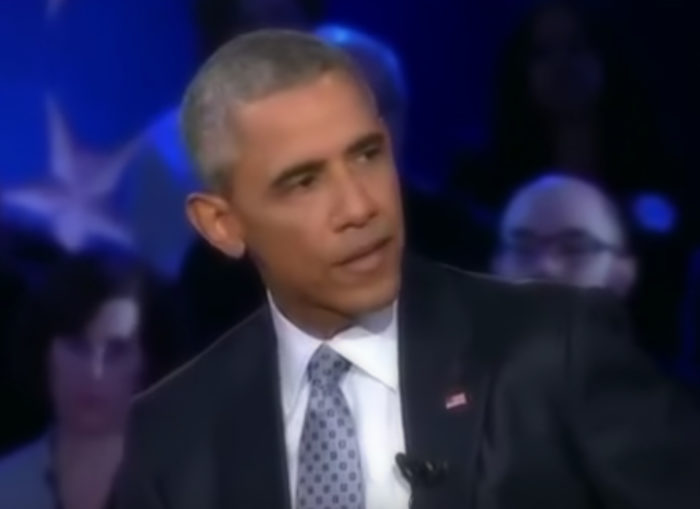 Step by step, and piece by piece… Remove every vestige of everything that Obama wrongly imposed on the American People.

Hundreds of thousands of veterans could regain gun rights.

The House of Representatives passed a bill last Thursday to amend the process used to determine whether a veteran receiving benefits from the Veterans Administration should be denied their gun rights.

The Veterans Second Amendment Protection Act would change the process the VA uses to determine which of its beneficiaries are mentally incompetent in a way that disqualifies them from owning firearms. The bill would require a finding by a judge or other judicial authority that the veteran is a danger to himself or others before stripping his gun rights.

The bill would roll back a regulation implemented by the VA under former President Barack Obama that required the agency to report individuals who use a representative payee to handle their financial affairs to the FBI’s background check system and ban them from purchasing firearms.

The rule resulted in hundreds of thousands of veterans being prohibited from owning firearms. Ninety-nine percent of the names in the FBI’s database of “mentally defective” individuals were veterans reported by the VA as a result of the rule. More