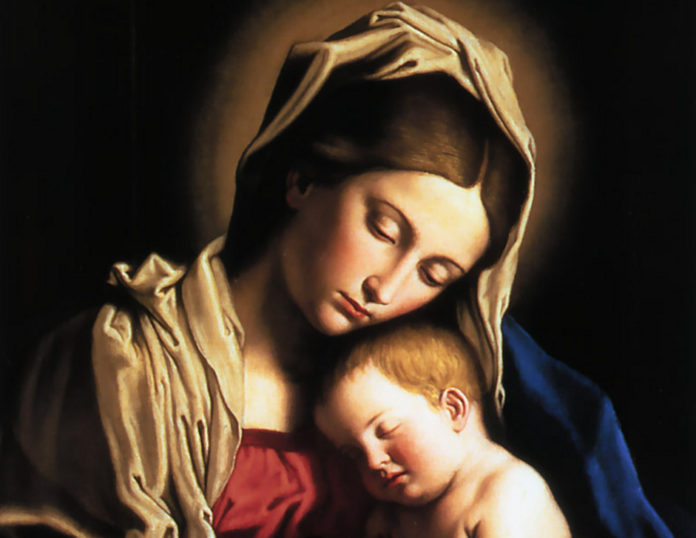 The mentally disturbed on the left with their insane views of reality have and continue to rape Christianity. Where do they come up with these crazy ideas?

This year the Left’s annual War on Christmas has taken a bizarre turn with a Washington Post op-ed claiming that the Virgin Mary’s purity is offensive to victims of rape.

In an article titled, “Our culture of purity celebrates the Virgin Mary. As a rape victim, that hurts me,” Ruth Everhart explains that especially in the Advent lead-up to Christmas, Mary becomes a problem for many Christians because of her pristine purity.

Mary “set an impossibly high bar,” Everhart writes. “Now the rest of us are stuck trying to be both a virgin and a mother at the same time.”

As a rape victim, this has been especially difficult for the author, she says, which led to her becoming a pastor, in order “to come to terms with Mary’s story.”

Everhart writes that she doesn’t blame her sense of ruin “entirely” on the Virgin Mary. In fact, it isn’t really Mary’s fault, she states; it’s the Church’s for manipulating Mary into a model of purity. More