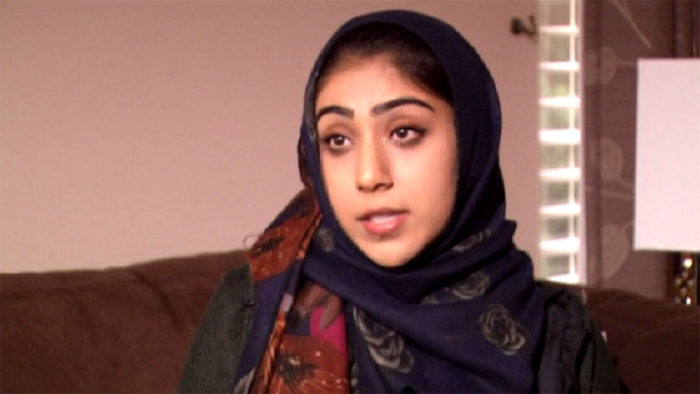 Owner said religion is not allowed at his business because he wants to keep it neutral.

A Northern Virginia woman says she was fired from a new job because she wore a Muslim head scarf to work.

“I was really upset. The day that it happened, I was devastated,” Najaf Khan told News4.

Khan said she was hired as a dental assistant last week at Fair Oaks Dental Care in Fairfax County.

She didn’t wear the hijab at her interview or on the first two days of employment.

On her third day, she chose to wear it because she felt that she would stay at the job and wearing it was part of her spiritual journey. More

The So-Called ‘For the People Act’ Would Make Elections Akin to Those of Venezuela, the Old Soviet Union, or North Korea
March 5th, 2021 TCP News
SHARE