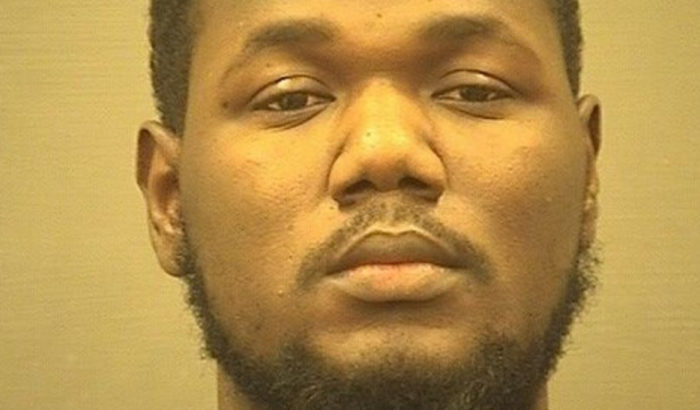 The myth is coming unraveled. Anyone who doesn’t believe there’s voter fraud going on is looking up to see daylight. It happens often, the question is whether we have the resources in place to catch most of them or not.

Virginia authorities have charged a man who registered voters for a liberal political advocacy group with voter registration fraud, saying he filed false applications for people who do not exist.

Officials with New Virginia Majority did not respond to requests for comment Friday.

Authorities did not say how many false voter registration applications were filed.

“Given the recent public attention to claims of election fraud, I think it is important to note that there is no allegation that any illegal vote was actually cast in this case,” he said in a statement issued Friday. “Furthermore, since the fraudulent applications involved fictitious people, had the fraud not been uncovered the risk of actual fraudulent votes being cast was low.”

Anna Leider, General Registrar for the City of Alexandria, declined to say how the false applications were detected but said that a “group” of questionable applications were turned over to the Commonwealth Attorney’s Office for investigation.

“We’ve been adding a lot of new voters and they are voting enthusiastically,” she said. “I think the state has a fairly good voter registration database, so we are in good shape.”

New Virginia Majority has in recent months played a roll in reaching out to convicted felons to advise them their right to vote can now be restored in Virginia. Gov. Terry McAuliffe has taken steps to restore voting rights to felons who have completed there sentences. More