Money laundering, racketeering, and extortion… Sounds just like the Democrats. Is the only thing progressive about progressives is the creative ways they come up with to steal our money?

Was the real reason behind Senator Elizabeth Warren’s outrage over Mick Mulvaney’s appointment as director of the Consumer Financial Protection Bureau (CFPB) about her own political survival? 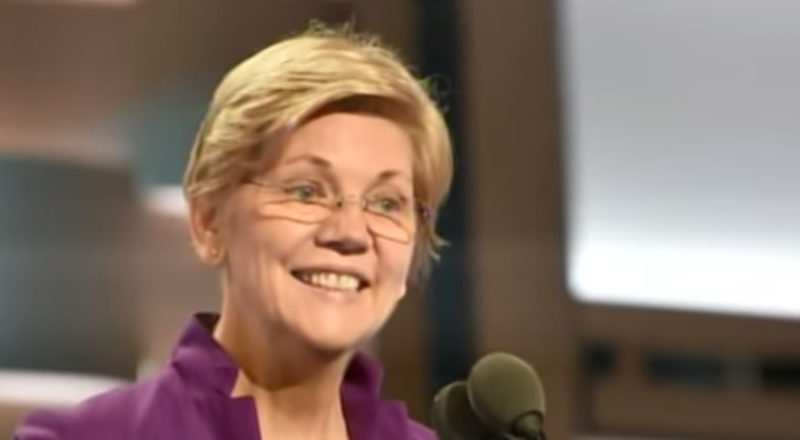 The New York Post’s Paul Sperry reports that the CFPB is engaged in a wide-variety of corruption.

Everything from amassing secret ledgers to using penalties to ‘launder,’ funds into left-wing causes. Of course, because the CFPB operates independently of the U.S. Government, a full audit of the agency’s balance sheet have never been done. This sad reality may very well change under Mulvaney’s leadership.

Funneled a large portion of the more than $5 billion in penalties collected from defendants to community organizers aligned with Democrats — “a slush fund by another name,” said a consultant who worked with CFPB on its Civil Penalty Fund and requested anonymity.

Reports of the CFPB awarding lucrative contracts to left-leaning organizations is nothing new.

The CFPB awarded GMMB, the Obama-Hillary ad firm, a $14.7 million contract for “agency media and resource communication,” in June of 2017 and a $16 million payday to marketing materials about student loans and mortgages.

“Most likely President Trump will not appoint a replacement until Mulvaney has exposed the corruption within it. That sunlight is toxic to Elizabeth Warren and can potentially be politically destructive to the Democrats.” wrote Sundance of Conservative Treehouse on November 27th. Read more at TGP.

No wonder Pocahontas is squealing like a stuck pig!