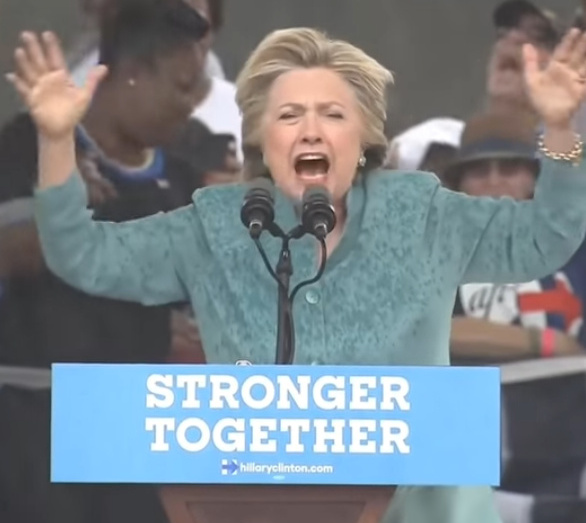 I really have about as much faith in this as I do the FBI.

A second Democratic elector in Washington state says he is considering the possibility of not voting for Hillary Clinton if she wins the state’s popular vote, which would mean the former secretary of state may need more electoral votes than Donald Trump.

Bret Chiafalo, who supported U.S. Senator Bernie Sanders during the Democratic primaries, told the Seattle Times on Saturday that he is considering to be a “conscientious elector” and vote for the person he believes would be the best president.

“I have no specific plans, but I have not ruled out that possibility,” the elector from Everett told the newspaper. He added that he believes the state’s law that punishes electors who don’t follow the popular vote is unconstitutional. More

ISIS Calls For "Slaughter Of Americans" On Election Day

Cartoon of the Day: Out with the new
January 27th, 2021 Liberty Unyielding
SHARE