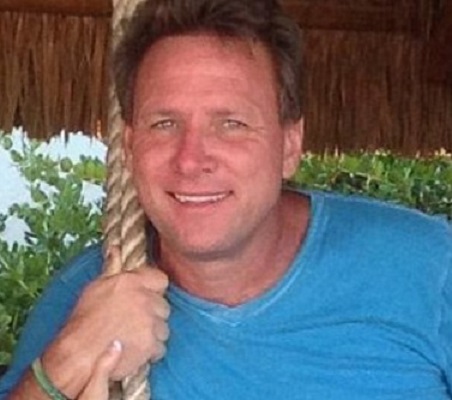 It was on Facebook, and it was the truth… I guess telling the truth has become a revolutionary act.

The weatherman for a local Dallas AM radio station has resigned after writing a Facebook post that said black men and woman who were killed by police were ‘thugs’.

Bob Goosmann, the chief meteorologist at KRLD-AM, was watching the Democratic National Convention when he saw a speech by the Mothers of the Movement.

The mothers of Eric Garner,Travyon Martin, Jordan Davis and Michael Brown were four of the nine women who appeared on stage to encourage the crowd to vote for Hillary Clinton on Tuesday.

‘The DNC parading the mothers of slain thugs around their stage has me furious,’ Goossmann wrote in his Facebook post.

Goosmann had preceded the line by telling his fans, ‘As many of you have probably noticed, I’ve stayed away from politics on FB’.

Many locals immediately told Goosmann it should have stayed that way – and made sure to tag his employer in their outraged tweets.

‘God forbid #bobgoosmann ever has to bury a child that society deems not worthy of grief because they were “thugs”‘, one user tweeted. ‘That was heartless. @KRLD’.

‘Gotta be real silly to think you can say whatever w/o consequences,’ wrote another user named Dean Smith. ‘Bob Goosmann had “no idea” that life exists beyond his view point!’

One user wrote a series of tweets to honor Garner, Davis, and Tamir Rice.

‘A young man wearing a hoodie, armed with #candy and a #tea, is not a #thug. #BobGoosmann,’ they wrote, referencing Martin. More