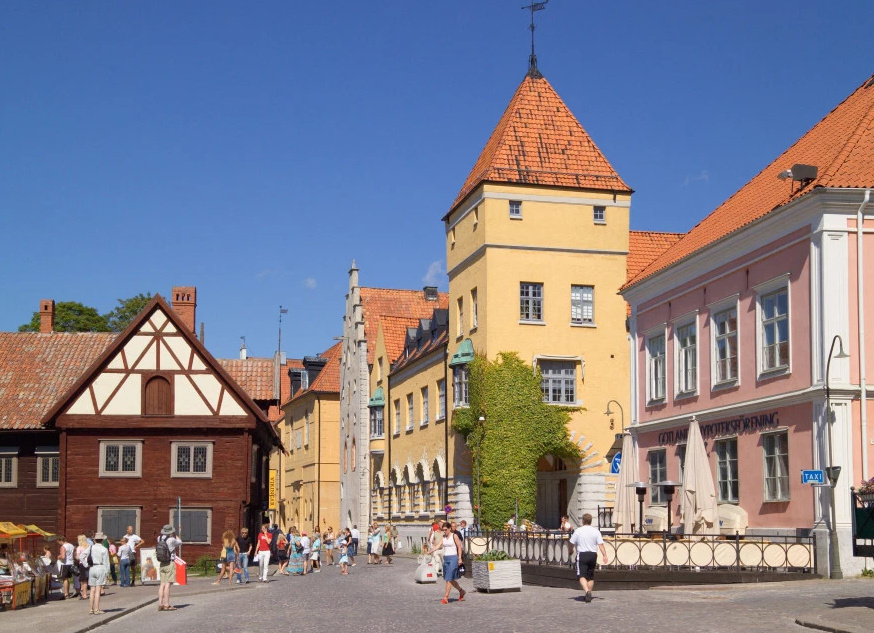 Poor woman… Refugees are ruining Europe with their backward culture. When are governments going to wake up and protect their people? And the politically correct idiots want an unlimited number of these animals to be allowed into America. NO THANKS!

The unnamed disabled woman had asked to use a toilet at a nearby asylum center after sharing a taxi with one of its residents.

But after she was invited inside, the woman, in her 30s, was attacked by the man and six of his fellow migrants.

A furious group of more than 100 Swedes have since attacked the centre in Visby, pelting it with rocks.

The victim’s lawyer Staffan Fredriksson told local newspaper Aftonbladlet: “She followed him in and had no fears that something would happen.

“Then the man took advantage of the situation. The abuse started in the toilet. More