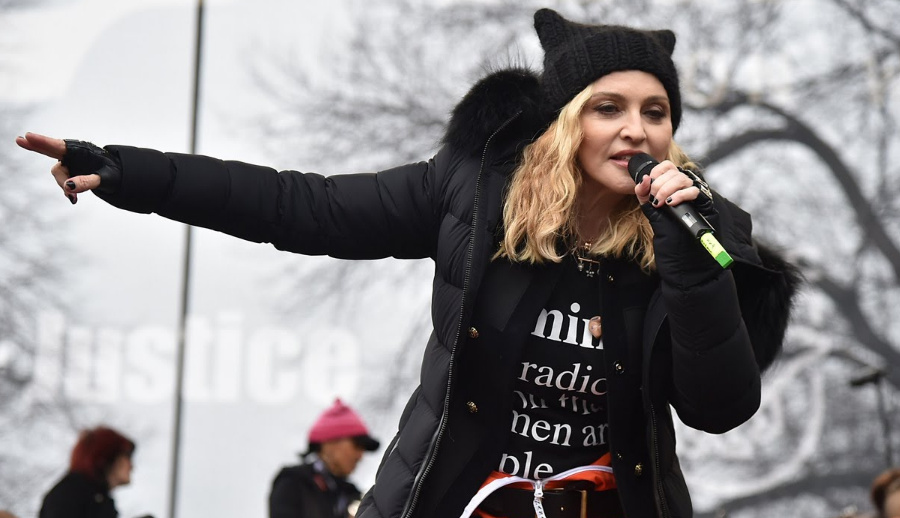 Poor old Madonna she’s irrelevant and definitely should be held responsible. It’s like yelling fire in a crowded movie house, no telling how many unstable liberals took it to heart.

Scott Kesterson, the president of The American Brand, launched a petition on WhiteHouse.gov to have Madonna charged with Class E felony for threatening to blow up the White House.

On Saturday Madonna told a large audience of mostly anti-Trump women in pussy hats that she has thought about blowing up the White House.

The America Brand is a 501c4 conservative think tank leveraging Special Operations community veterans and subject matter experts to advance the understanding and fight against the information and economic war waged by the left and global elites against the United States and its citizens.

The petition on WhiteHouse.gov calls for Madonna to be charged with a Class E felony for her comments made at Saturday’s women’s rally.

Here is the link.