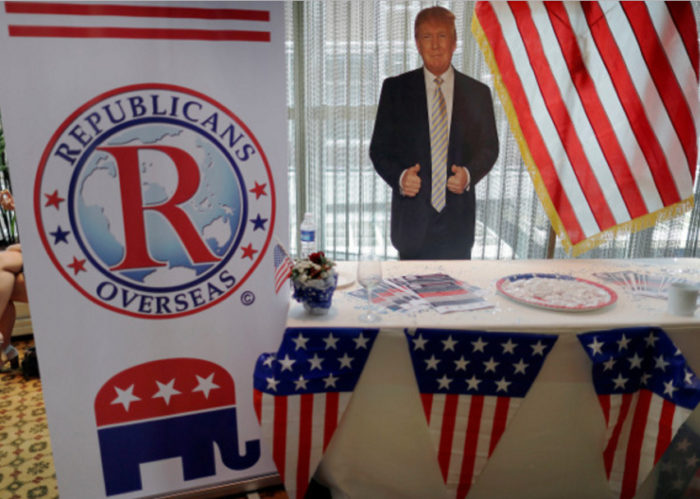 I think they are worried a recount will show fraud by the Democrats.

The Obama administration confirmed the 2016 results, telling the New York Times that the presidential contest “accurately reflects the will of the American people.”

That certification follows bipartisan questions about the validity of the electoral system before and after Election Day. But according to the White House, both sides are misguided.

Jill Stein is seeking recounts in Michigan, Wisconsin and Pennsylvania — blue states that President-elect Trump carried by thin red margins. The presidential nominee of the Green Party, Stein points to “very troubling news” about the cybersecurity of those state’s voting systems.

The Stein campaign is aggressively fundraising and has set a goal of $7 million to fund the recounts. But the administration insists that no foreign government meddled in American elections. More