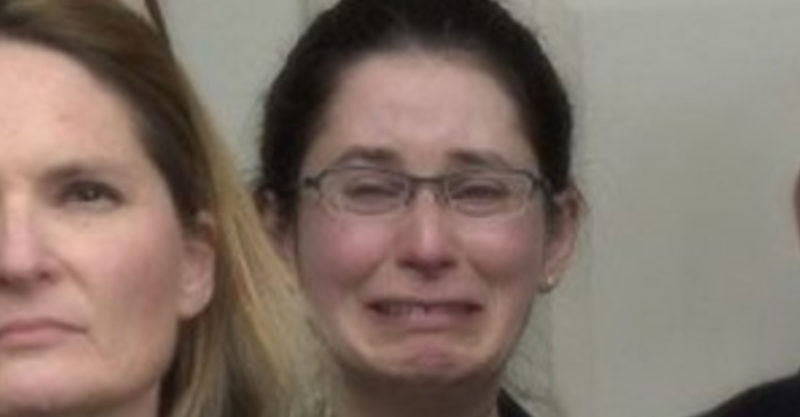 Awe, do they need a compassion puppy? Good riddance to one and all. Don’t let the door hit you on the way out.

They line up near the Oval Office, down the hallway toward the Cabinet Room, trailed by their spouses and young kids in their finest clothes. When it’s their turn, the White House staffers enter for a few private moments with President Barack Obama, a photo and a farewell hug from the boss.

There’s a mass exodus underway this week at the White House. As Obama holds his last news conference Wednesday, his staff is busy packing up their offices and turning in their BlackBerrys. For some who joined Obama’s team right out of college, it’s the end of the only professional experience they’ve ever known.

The finals days of any president’s administration are always bittersweet and heavy on nostalgia, as officials face the transition back to being “civilians” who will no longer have their hands on the nation’s levers of power. Yet there’s added sadness this time for Obama staffers who are mostly horrified by the incoming administration of President-elect Donald Trump.

“You’re always aware that it’s a special privilege to work there and not something to take for granted,” said Nate Lowentheil, who worked on Obama’s National Economic Council for the last three years. “It’s particularly hard knowing the next wave of people coming are going to be working to reverse the things you were working to advance until your very last hour.”

There were tears on the faces of some White House aides on Tuesday as press secretary Josh Earnest appeared in the James S. Brady Press Briefing Room for his final press briefing — his 354th as press secretary, Earnest said. Even former staffers were invited to return to the White House witness Earnest’s last round of jousting with reporters.[…]

“This is the only world I’ve known,” said Clay Dumas, who took time off from college to work for Obama’s 2008 campaign, then interned at the White House before being hired four years ago. He said he was searching for a job that would allow him to continue advancing values and policies he worked on in the White House. “Whatever I do next will be a huge continuation of that.” More

WATCH: Nutty Lib Chick Loses It Over Texas Opening Up And Mask Mandates Lifted — Is She Gonna Be Ok?
April 15th, 2021 Clash Daily