The team wants a good quarterback, not a social justice warrior and they don’t care if he’s black, white, or a green martian.

The Smoke Room: The Miami Dolphins have signed free agent quarterback David Fales to the roster.

ESPN’s Adam Schefter reported the news Tuesday morning in a series of tweets. 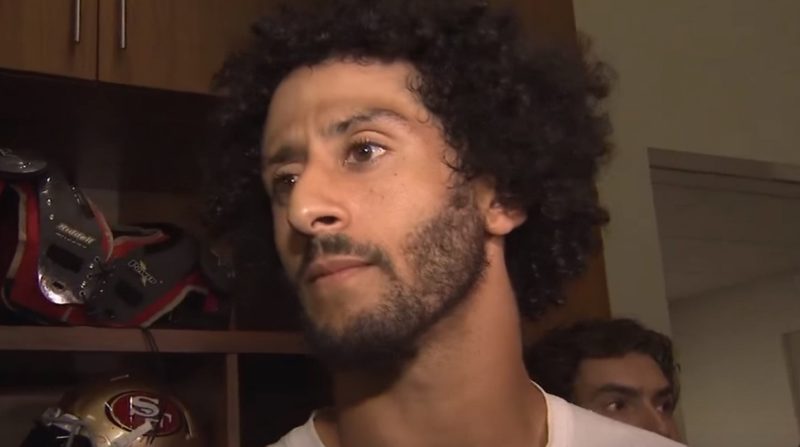 Things are about to get lit on the internet. A white, free agent quarterback who has no career accomplishments, just got signed before Colin Kaepernick. People are going to flip, and it’s going to be so much fun to watch.

They’ll ignore the fact that Fales is familiar with the offense, that he cares such little about name recognition that nobody will care much and that he isn’t expected to even play. Most importantly, they’ll ignore the fact Miami has a strong Cuban population, and Kaepernick has praised deceased Cuban dictator Fidel Castro. Bringing him in would be a horrible business decision. More