Baltimore Sun: Maryland Democrats chose Montgomery County businesswoman Kathleen Matthews, who had the support of party leaders, on Saturday to lead their party through the 2018 election. 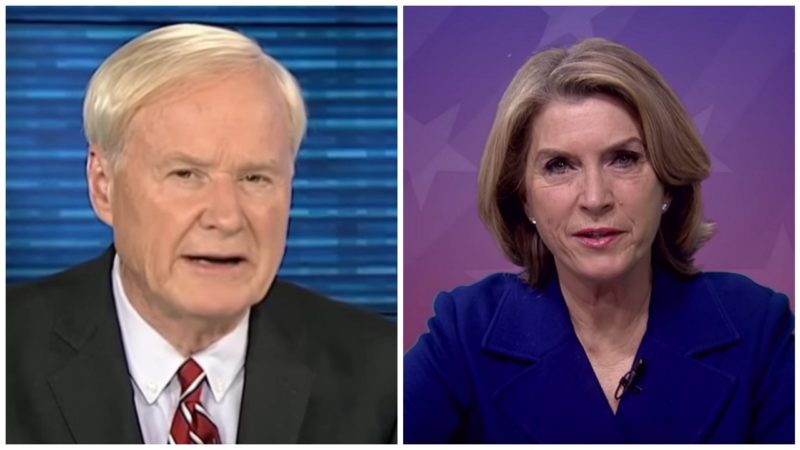 Matthews, who had been acting chairman since March 1, defeated party activist Tony Puca, 471-33, in a vote of the party’s state central committee in Greenbelt.

She succeeded D. Bruce Poole of Washington County, a former House majority leader who had served as chairman since shortly after the Democrats lost the governorship in the 2014 election. More