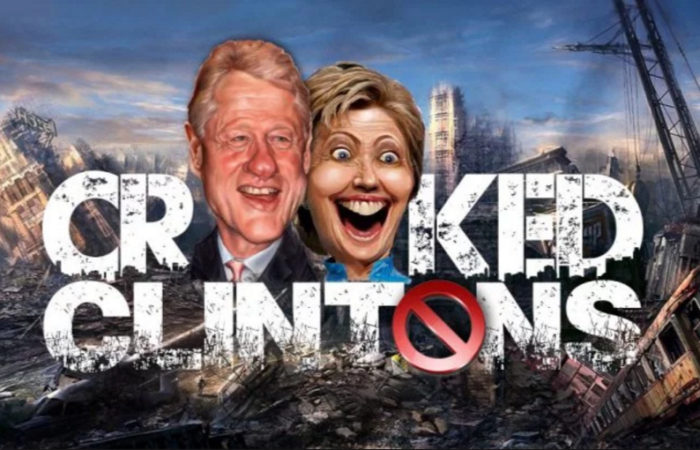 Folks keep in mind this is just one of many more to come in October with the biggest one saved right before the elections. Dear Lord, please let Wikileaks deliver in a way it has never delivered before. 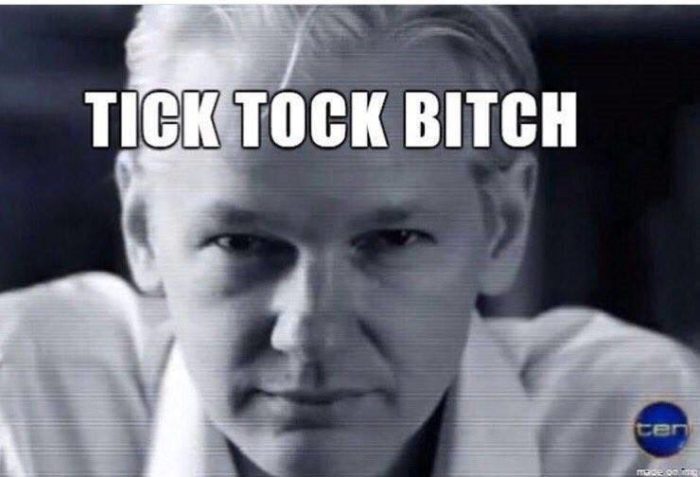 Alex Jones’ Infowars: Join Alex Jones and the Infowars crew at 2:00AM CT on Tuesday, Oct. 4, for a live broadcast as Wikileaks releases its October Surprise that could swing the election against Hillary if it catches fire.

Yes, you read that right: 2:00 in the morning (AM) Central. Wikileaks is set to make a huge announcement during German daylight hours, which would be early in the morning for the US, and it’s reported the announcement pertains to a huge data dump that exposes more of Hillary’s crimes. More

Former Chief Of AP: Breaking Law To Get Trump’s Taxes ‘Right Thing To Do’