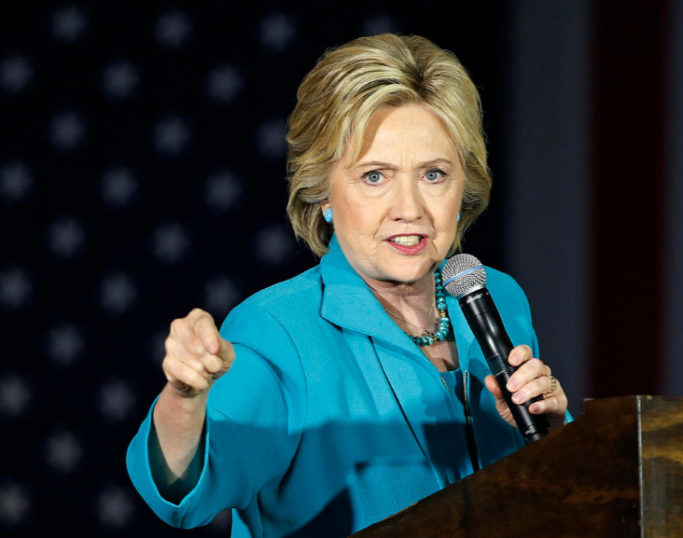 WikiLeaks strikes again. Everyone except some Democrats are outraged by this pay to play scandal.

We have always known that Hillary Clinton was for sale during her time at the State Department.

Many politicans try to do this, but Hillary’s corruption is so massive that it’s historic. 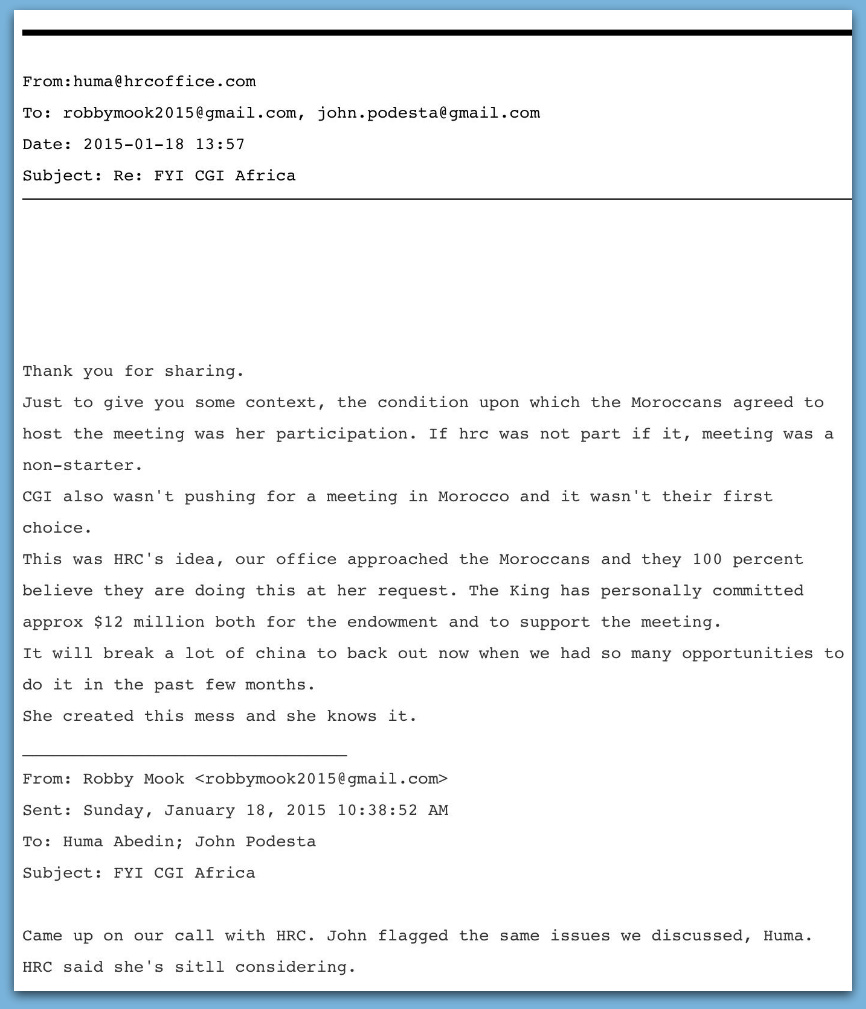 This leaked email from the 13th batch of John Podesta’s hacked emails shows direct confirmation that a meeting was set up with Hillary Clinton, and it was paid for with that massive cash payoff. More