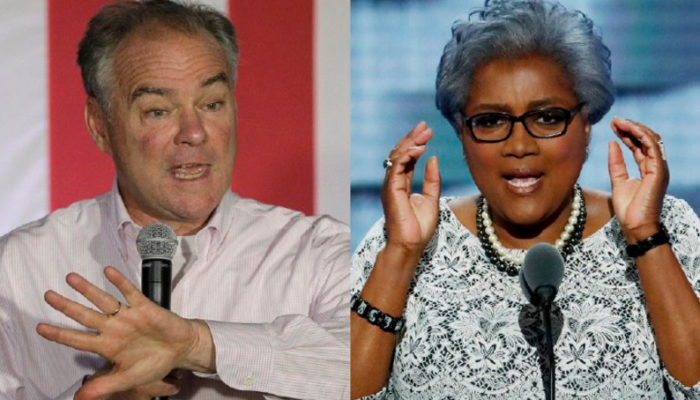 One more surprise and Donna Brazile will be frothing from the mouth… can’t wait.

The website’s founder, Julian Assange, has used the site to release hacked emails from Hillary Clinton’s campaign and Democratic organizations in the final weeks of the presidential campaign.

We have a suprise in store for @TimKaine and @DonnaBrazile.

Looky At What We Just Learned About Trump's Latest Accuser