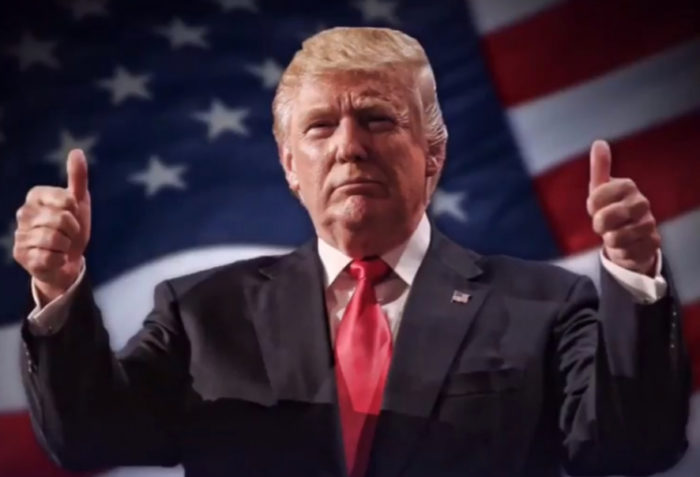 Trump ended up expanding his win in Wisconsin by 131 votes after a much-hyped recount. Thanks Jill Stein! Wisconsin was Trump’s most unlikely win, and that win has just been recertified.

President-elect Donald Trump expanded his win by 131 votes in Wisconsin after a recount was requested and conducted in the state.

State officials had always expected a recount to uphold Trump’s surprise win in the Badger State. Jill Stein, the Green Party presidential nominee, filed a request for a recount over unsupported concerns that hackers meddled with the results. More