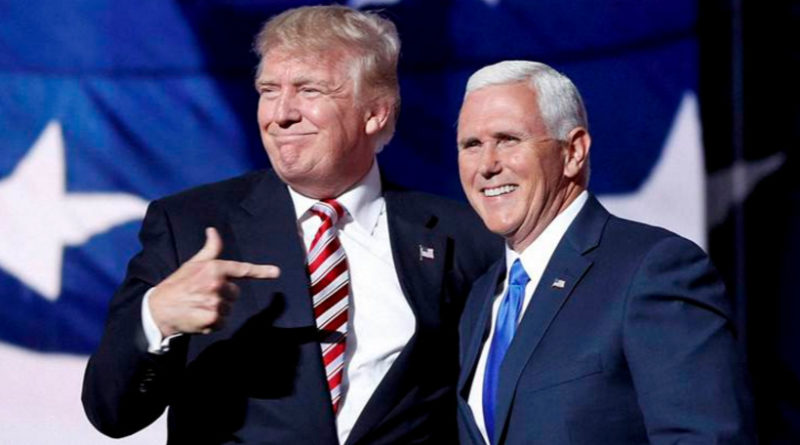 So far this Wisconsin recount is just showing how accurate the count truly was in the first place.

[Jill Stein’s] team argued for a statewide hand recount in order to bypass the machines that they claim were manipulated. They have provided no evidence at all of such tampering, and a state judge rejected the request because of that lack of evidence. If the federal court winds up rejecting the recount because of the differing methods of counting ballots in each county, that will be quite the Catch-22, and it may force Wisconsin to create a uniform statewide process for recounts in the future.

It won’t make much difference either way. As predicted, the recounts show almost no changes to the outcome, and in fact demonstrate a remarkable degree of Election Night precision:

Numbers released by the Wisconsin Elections Commission on Friday showed little change to the vote totals here so far.

That’s true in the state’s largest city, said Neil Albrecht, the head of the Milwaukee Election Commission. He estimated that one-quarter of the city’s ballots have already been processed.

After two days, more than 500 precincts around the state have completed their recounts, about one-seventh of the total. Excluding those in the city of Milwaukee*, where absentee ballot recounts have not yet been completed (and are conducted centrally rather than in the precincts), the overall change thus far has been to add five votes to Trump’s totals and three to Hillary Clinton’s. Stein has picked up 24 votes, mostly from one county that had left off her vote total in error on its tally sheet. At this rate, we’re looking at an overall shift of less than 100 votes in Trump’s lead of 22,000 — and in his favor, not Hillary’s, and certainly not Stein’s. More

Angry, Bitter Sally Field Joins Twitter To Find Out How People Could Have Voted For Trump