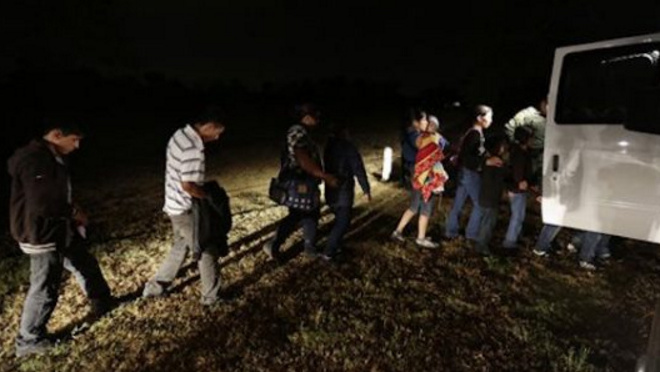 Mind blowing stats to say the very least. I would love to live in the US for even just one day when the federal government was honest and not lying. I really miss the old days.

Free Beacon: The Obama administration is withholding from Congress and the American people detailed information about more than 86,000 illegal aliens who have committed serious crimes and continue to walk the streets in the United States, according to conversations with a member of Congress, who disclosed to the Washington Free Beacon that “if the public knew about this there would be total absolute outrage” over the matter.

Rep. Brian Babin (R., Texas) told the Free Beacon that the administration is trying to suppress information about the release of some 86,000 criminal illegal immigrants who have committed 231,000 crimes in just the past two and a half years.

Babin, who is spearheading new legislation to boost the deportation rate of these criminals, many of whom continue to walk free across America, warned that the administration is not taking action to deport these criminal illegal immigrants once they are freed from U.S. prisons.

“I think if the public knew about this there would be total absolute outrage,” Babin said. “I talk to some of these victims families, it’s just incredible to see what has happened and the fact these people served time for felonies, they’re released from prison, they’re illegally here, and then not being deported, so they go back to their life of crime.” More