Woman Dies While Streaming On Facebook Live, No One Calls 911 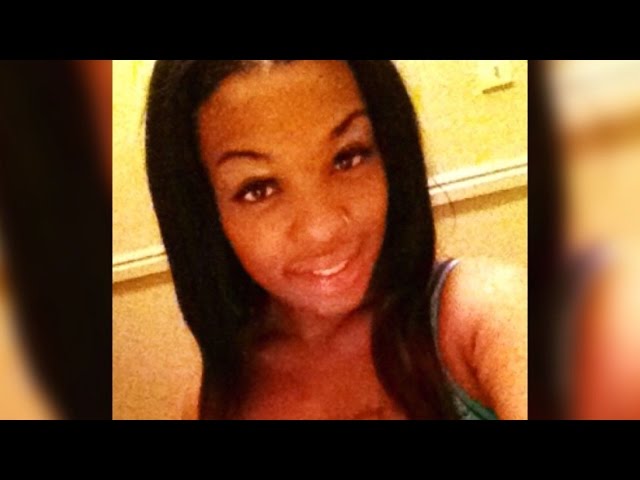 Why did no one call 911 to help this woman? How can you watch a live video of someone collapsing and not do anything to help?

A young Arkansas mother died while she was live-streaming on Facebook.

KARK reports many people watched it online as Keiana Herndon collapsed and passed away.

Richard Herndon said his only child didn’t mind letting the world in on it from time-to-time via Facebook Live. But the 25-year-old’s live stream from a friend’s El Dorado home Wednesday, turned into something much worse.

The video starts out with her singing. Keiana responded to viewers and even puts the spotlight on her youngest of two kids.

Then, Keiana falls and the phone drops out of her hands, with her and her son off screen.

“I haven’t seen the video. I don’t have the strength right now,” said Richard Herndon, her father.

But Keiana’s Uncle Jeffrey did. He said he could hear his niece struggle to breathe and her son scream in the background. All the while, the number of eyes on her grew.

“It was real hard,” he said. “The views went from two or three to too many for it to be a tragic live shot.”

He said a friend showed up nearly 30 minutes after his niece hit the floor.

“It’s amazing for someone to sit there and see somebody or hear them take their last breath and nobody did anything. So I want to take my hat off to everybody that actual did something,” Richard Herndon said.

He said losing his daughter is the hardest thing he’s ever had to face.

“For her to leave two kids so young, so early is… I don’t know how to deal with it,” he said.

NY Times: People In Texas Will Buy Trucks Even If They Don’t Need Them

Woman Dies While Streaming On Facebook Live, No One Calls 911