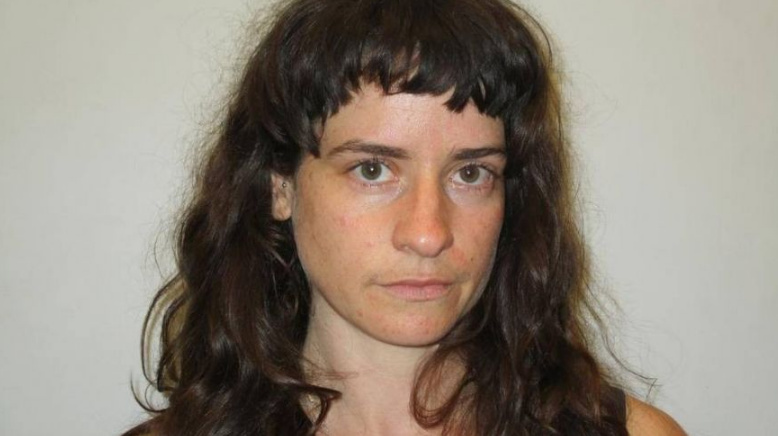 Woman slashes Trump sign in Florida because it ‘ruined her chill…’

Maybe she can regain her “chill” while cooling her heels in the slammer for aggravated assault with a deadly weapon.

Seeing just one Donald Trump sign was enough to provoke a woman into a fit of anger, sheriff’s investigators in Florida revealed Sunday, saying she claimed the display “ruined her chill.”

The woman, 30-year-old Elizabeth McSurdy of Oakland, Calif., whipped out a knife, slashed the sign and threatened to attack the owners of the business where she spotted it Friday, according to the Monroe County Sheriff’s Office.

Deputies hauled her off to jail, which may also have ruined her chill.

After cutting up the offending Trump sign, McSurdy drove off, but deputies were quick to pull her over, the Miami Herald reported.

The knife in question turned up in the glove compartment. McSurdy reportedly denied threatening the business owners until a deputy revealed a photo they took, showing the woman leaving the place.

Big Pine Key is about a 40-minute drive from Key West.