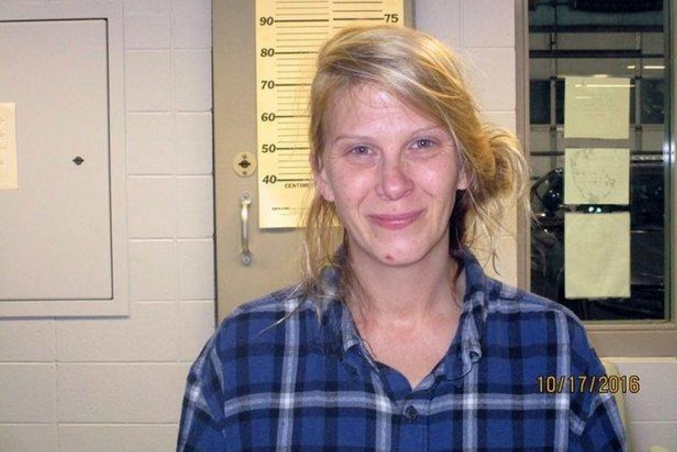 Is this one of the mentally disturbed people the Clinton campaign is paying to stir things up?

A woman was arrested on Monday after allegedly smearing peanut butter on 30 cars parked outside what she believed was a pro-Donald Trump rally.

Christina Ferguson was arrested in Amherst Junction, Wisconsin after interrupting what turned out to be a meeting of a local environmental organisation, Tomorrow River Conservation Club.

Witnesses claimed the 32-year-old entered the meeting at 9:30pm holding a “family-size jar of low-sodium, creamy natural Jif” peanut butter, shouting about how much she hated the Republican candidate. More