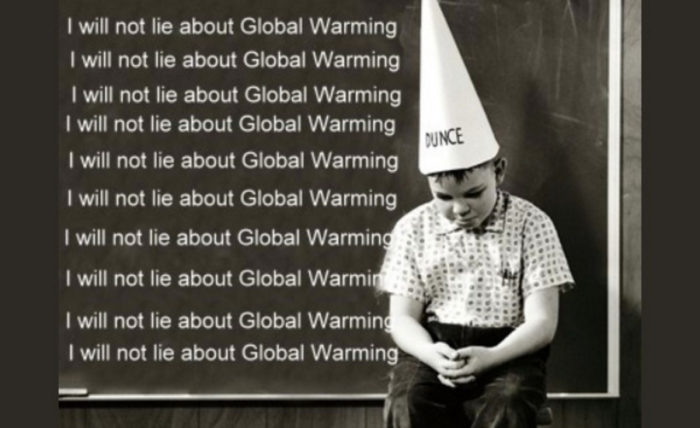 Thank goodness for this whistleblower… They have been caught manipulating the data again to make it appear worse than it is. But were they duped or did they just make up their minds without any real proof?

A high-level whistleblower has told this newspaper that America’s National Oceanic and Atmospheric Administration (NOAA) breached its own rules on scientific integrity when it published the sensational but flawed report, aimed at making the maximum possible impact on world leaders including Barack Obama and David Cameron at the UN climate conference in Paris in 2015.

The report claimed that the ‘pause’ or ‘slowdown’ in global warming in the period since 1998 – revealed by UN scientists in 2013 – never existed, and that world temperatures had been rising faster than scientists expected. Launched by NOAA with a public relations fanfare, it was splashed across the world’s media, and cited repeatedly by politicians and policy makers. More

Biden’s Enviro Plan Could Eliminate Up to One Million American Jobs
January 25th, 2021 The Lid
SHARE