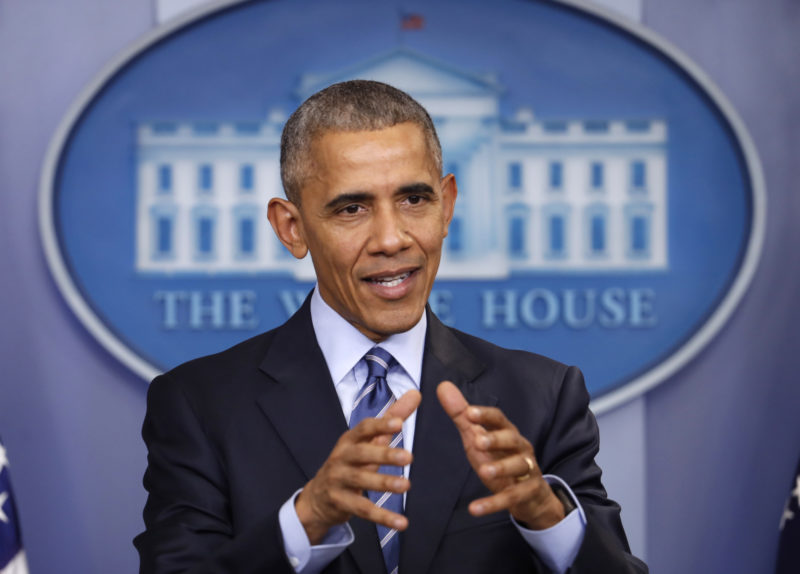 Obama and his administration would have swept it under the rug and thanked Russia for their help if it would have been in Hillary’s favor.

That’s what some are asking about the timing of President Obama’s new sanctioning of Russia for its interference in the U.S. presidential election.

On “Hannity,” Trump’s senior adviser Kellyanne Conway wondered whether this was a political move by Obama to “box in” the incoming administration, as the New York Times reported.

“If Donald Trump had won the popular vote, if there had been hacking of the RNC and some damaging emails came out and Hillary Clinton won the electoral vote, would President Obama be doing the same thing? … I think the answer, if you’re looking at this objectively, is a resounding ‘no,'” she argued.

Rachel Campos-Duffy said the only thing the new sanctions have done is “make Barack Obama look like a petulant child.”

Watch the discussion above and let us know what you think.