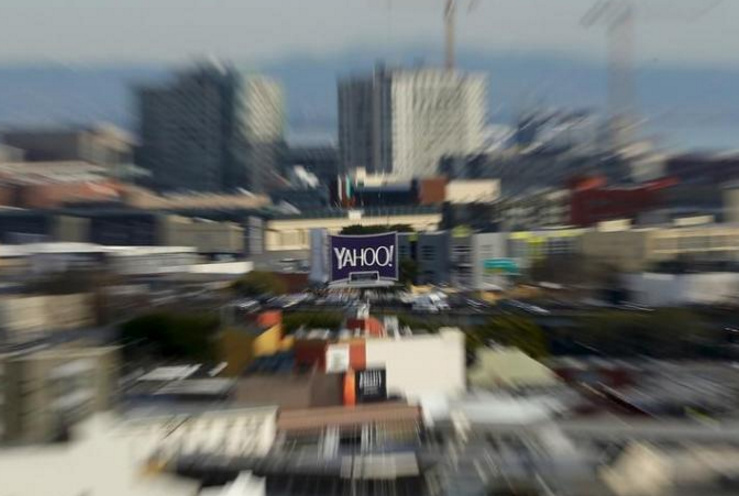 I have always been of the mind set that if you are worried about surveillance, don’t put anything on the internet. Not saying I approve of what Yahoo did. I just don’t believe anything is secure from prying eyes.

Yahoo Inc last year secretly built a custom software program to search all of its customers’ incoming emails for specific information provided by U.S. intelligence officials, according to people familiar with the matter.

The company complied with a classified U.S. government directive, scanning hundreds of millions of Yahoo Mail accounts at the behest of the National Security Agency or FBI, said two former employees and a third person apprised of the events.

Some surveillance experts said this represents the first case to surface of a U.S. Internet company agreeing to a spy agency’s demand by searching all arriving messages, as opposed to examining stored messages or scanning a small number of accounts in real time.

It is not known what information intelligence officials were looking for, only that they wanted Yahoo to search for a set of characters. That could mean a phrase in an email or an attachment, said the sources, who did not want to be identified. More