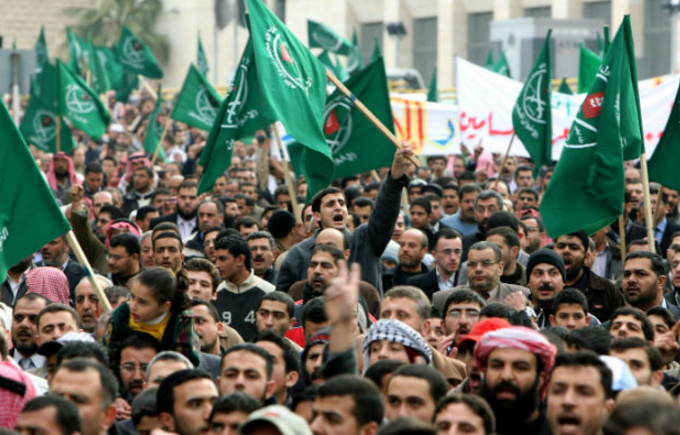 The Muslim Brotherhood doesn’t engage directly in terrorism and violence, they just foster it, plan it, and fund it too. Clearly a terrorist organization without question!

In a novel approach to defending terrorists, Yale University political science professor Andrew March argues that the U.S. should not designate the Muslim Brotherhood (MB) as a terrorist organization because it could subject researchers to prosecution for providing material support for a terrorist organization. In March’s bizarre logic, terrorists should not be labeled as such to avoid the possibility that a scholar might be falsely charged with helping them.

Journalists and scholars have routinely interviewed terrorists without any legal repercussions; March has nothing to worry about if his interests are strictly academic. He fears that “any NGO, think tank or charity organization with any link to the broad Islamist movement” will be deemed illegal. Yet that is how it should be: because Islamists, by definition, are violent radicals, support for them would indeed be providing material support for terrorists.

March is selective in his concern for shielding terrorist organizations from Foreign Terrorist Organization (FTO) designation. He argues, for example, that the MB should be distinguished from violent groups such as al-Qaeda and the Islamic State. Strangely, a professor who considers himself an expert on the Brotherhood and fears losing access to its members is unaware that it is the father of many of today’s terrorist organizations. More